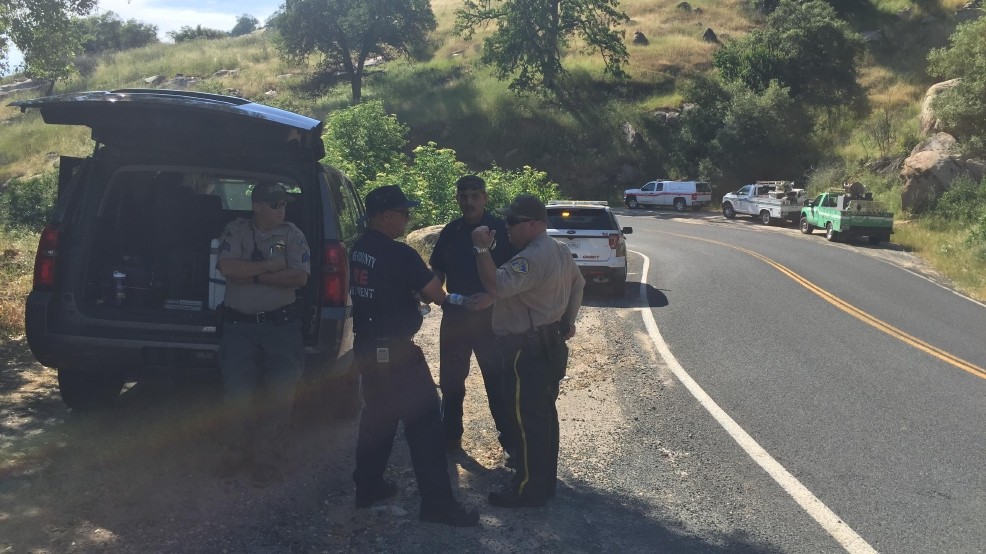 Within the last handful of weeks a 22 year-old man has become the third person from Bakersfield to die in the Tule River in Tulare Country.

According to the Tulare Country Sheriff’s office, on Wednesday afternoon Jose Carlos Molina was in a popular swimming area called The Stairs, when he was swept away in extremely fast and dangerous currents.

Within minutes  deputies arrived, and Molina’s body was found and recovered that evening.

Last month two young women from Bakersfield, Alondra Orozco and Shreya Singh, both , were swept away.  Both of their bodies have since been recovered.