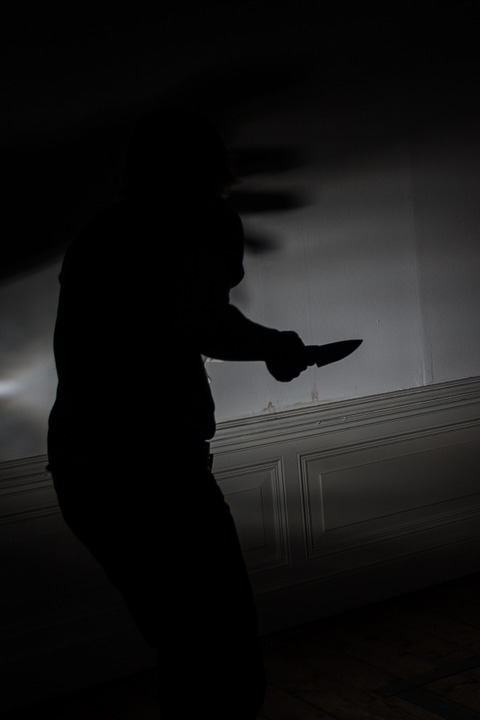 BAKERSFIELD, CA – The man that lost his life this past Monday on a fatal stabbing in Bakersfield has been identified by the Kern County Sheriff’s Office.

The identity of a stabbing victim in southeast Bakersfield has finally been released through a statement made by the Kern County Sheriff’s Office.

The man who tragically passed away has been identified as Abrahim Mohamed Rajeh.

The 36-year-old was a Bakersfield resident, according to officials. And, his name has been revealed today after the authorities notified the victim’s family.

On Monday morning, he was found wounded in Lomita Drive, in the 1000 block. It was around 8:15 a.m. when deputies arrived at the scene to find Rajeh with severe stab wounds in his upper body.

The victim was rushed to Kern Medical, a nearby hospital, where he was declared dead shortly after, declared the sheriff’s officials.

On Tuesday morning, David Valles, a Bakersfield native, was taken into custody as the crime’s prime suspect. The 26-year-old was located and arrested in South Union Avenue, in the block 900 of the street.

He was immediately booked into the Central Receiving Facility and is expected to appear in court this afternoon. He has been charged with murder for the alleged stabbing.

Online court records show that, at the time of the assault, Valles was out on bail. These past charges did not seem to be related to this week’s incident. Officials have confirmed that Valles is homeless.

The Kern County Coroner’s Office is conducting the autopsy, which should show Rajeh’s exact cause of death. The postmortem examination will also establish the way he died.

The investigation is still open and ongoing. The Sherriff’s Office has asked anyone with information about the incident to urgently contact them at (661) 861-3110.

They also offer a Secret Witness Hotline in case the caller wishes to protect their identity. This line can be reached at (661) 322-4040.