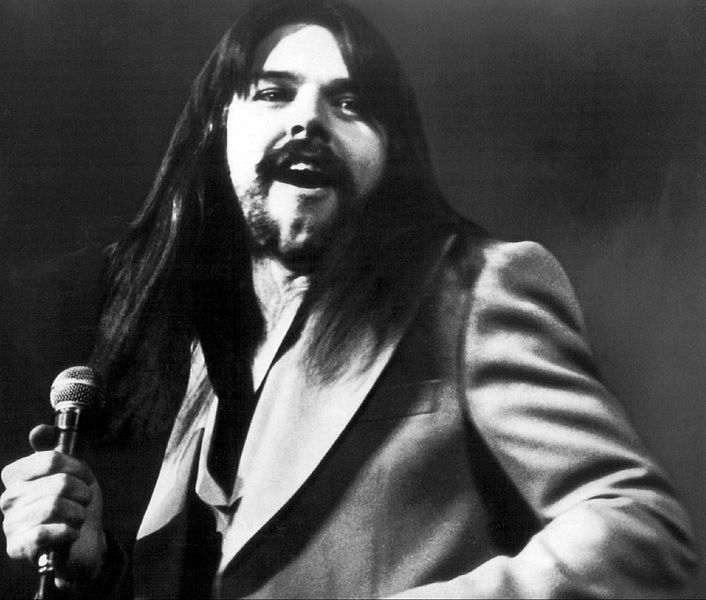 Truck driving songs used to sell. The trucking industry has changed from its inception – dramatically. Back in the day, you would have countless musicians writing about what it’s like to be on the road. This steeped into one of the most common professions for the time, truck driving. We all know who Bob Seger is (which is why we put him as the opener) but what was the other rootin’ tootin’ truck driving songs of the time?

Dave Dudley – How Fast Them Trucks Can Go

This song is a timeless classic. Dave Dudley captures a truck stop to the T. The lyrics to the song start out talking about stopping at a truck stop “cause if truckers go there, it must be good”, then it transitions into “talkin’ with the guys” about “Woman and stuff like that…and how fast them trucks can go.” The song itself is pretty genuine as the narration moves to the truck driver thinking about his woman at home and how she “wiggles when she walks” then he’s off his way back on the road.

The Willis Brothers – Give Me Forty Acres

A very common issue with truckers. Getting to the city is no problem. When you’re in the city, its another story entirely. This unfortunate tale is about a driver who has an easy ride into Boston…then he arrives. The city landscape in unfriendly to the common trucker. Getting pulled over for going down a one way, the cop tells him to turn around. The truck driver then proceeds to tell the cop that some truckers can turn on a dime, and some truckers can do it blindfolded, but this particular truck driver needs “Forty Acres” to turn around. The song continues along this unfortunate driver’s trip through Bean Town. Each stop he makes, he messes up and has to turn his rig around. By the end of it, he’s off and on his way home to Alabama, only to see that he’s going north.

This song hits a solid trucking nerve. The song talks about a truck driver, Billy Mack, and his rig “Widow Maker” who falls in love with a local girl, Wanda Anne. After they have their little “meet and greet” ole’ Bill hops in his rig and heads to LA. The entire time, thinking of Wanda Anna. Unfortunately, due to a truck full of kids, he sends his big rig off a cliff, his last thought before getting crushed under 20-tons of steel is sweet Wanda Anne. The song takes a chapter for the truckers handbook:

It gives a prominent appreciation for the trucker. They have the responsibility of keeping the roads safe. Ole’ Bill or 10 kids, Ole’ Bill chose to save the kids (as an honorable man should). Poor Wanda Anne will unfortunately never see her man.

The life as a trucker can be summed up in a bunch of different songs, but the lonely road heeds to no man. Truck driving songs emphasize the epitome of what it means to be a heavy hauler.

Keep You and Your Children Safe on Halloween with These Tips