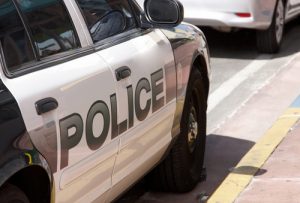 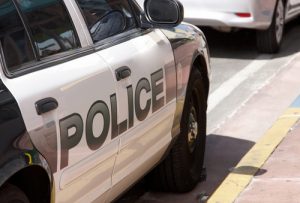 BAKERSFIELD, California — A trailer park management company has been charged with a felony count of involuntary homicide for a fire that killed a baby.

The DA says Pama Management, Inc. is in violation of legal code section 192(b) after a five-month-old died in a fire at the 4J’s Trailer Park in Oildale on January 24, 2016.

Pama Management operated the trailer park and leased the trailer where the fire happened, the DA said. The fire started in or around the child’s bedroom where she was sleeping. The adults living in the home were able to escape safely.

A settlement was reached in January in a legal proceeding against Nijjar Realty INC., Pama Management Inc., Cobra 28 No. 7, LP and IE Rental Homes after alleging charges including wrongful death, negligence, and fraud.

According to the DA’s Office, Pama Management is accused of failing to abide by its legal duties to maintain the trailer in compliance with the state’s statutory requirements for its residences.

Two years after the fire, Kern County Fire officials have yet to determine the cause of the fire. The family’s lawyer told back in January that they were experiencing electrical problems the day the fire broke out.

The DA said the initial court appearance hasn’t been set.