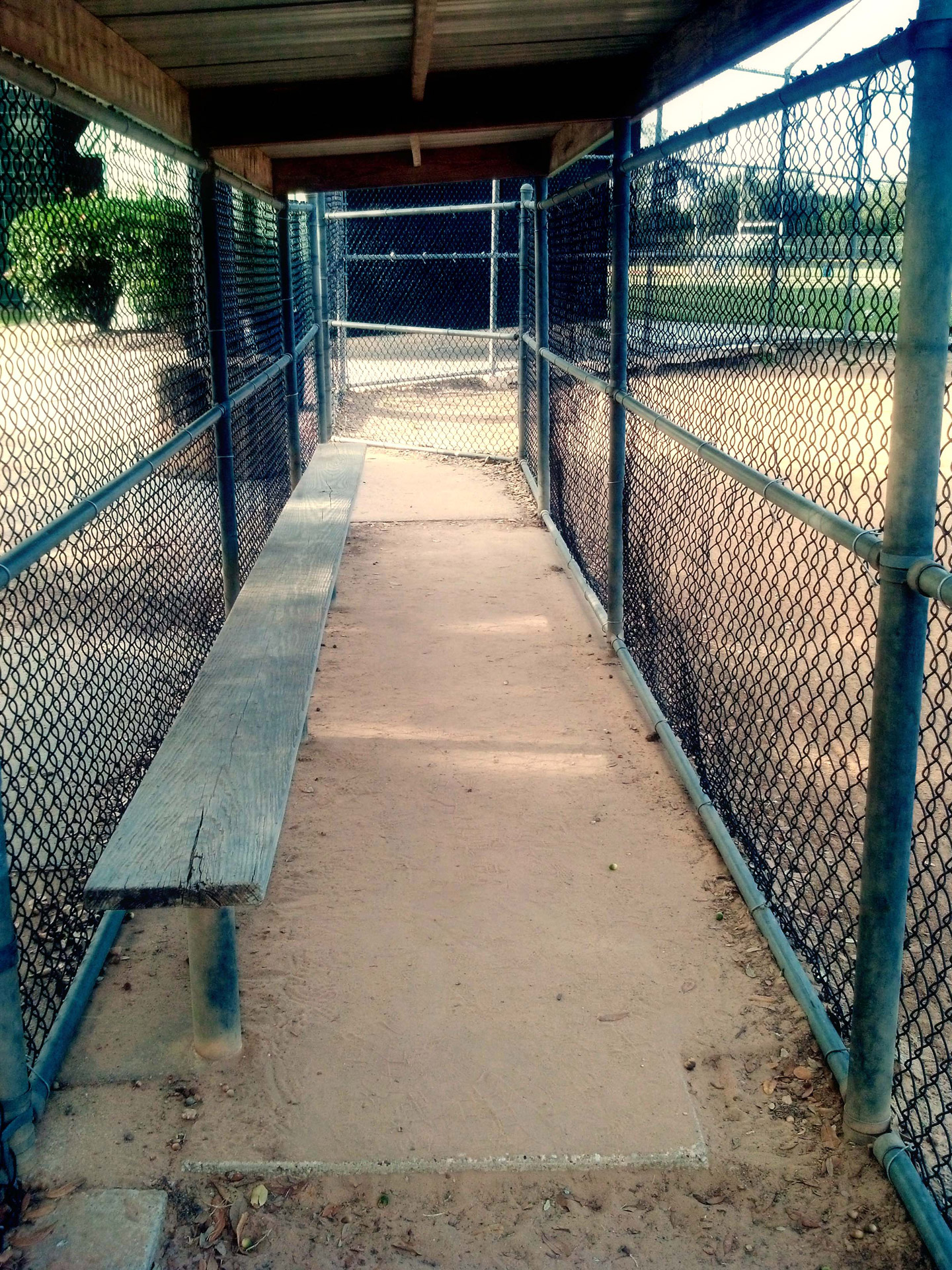 Anthony Spence, who was a senior at Vista West Continuation School, was found on Saturday morning, January 5, 2019. Police found him impassive in a baseball dugout at the at 6:30 AM.

The dugout is now a memorial site for Spence. Locals and friends have been leaving candles and flowers in the dugout where police found Spence’s body.

There have been many rumors floating around on social media. Although, Bakersfield Police have yet to confirm the cause of death.

Those close to Spence said that he was with up to 20 people the night before he was found. According to his ex-girlfriend, Spence smoked marijuana early in the evening and then drank half a bottle of rum. After consumption, he then took a bar of Xanax laced with fentanyl. The bar of Xanax was an opioid 50 times more potent than heroin.

Spence’s ex claims that the friend who was with him provided the drugs and alcohol but left him alone at the park at 4 AM.

The residences who live around the dugout know that the spot is a common hangout for teens doing illegal activity.  They also hope that this is a warning for police to watch teens hanging out at parks.

Many locals are upset by the passing, and request more patrolling to be done around local parks.

The Kern High School grief counselors are also available for students and staff at Vista West.

Also, any relevant information could be used by the Bakersfield Police Department. You can visit their website, or call 661- 327-7111.

Lowest Homelessness Rate in California: $3.8 Million will be Allocated to Bakersfield

Youth Jobs Program To Start In June For Massive Hiring