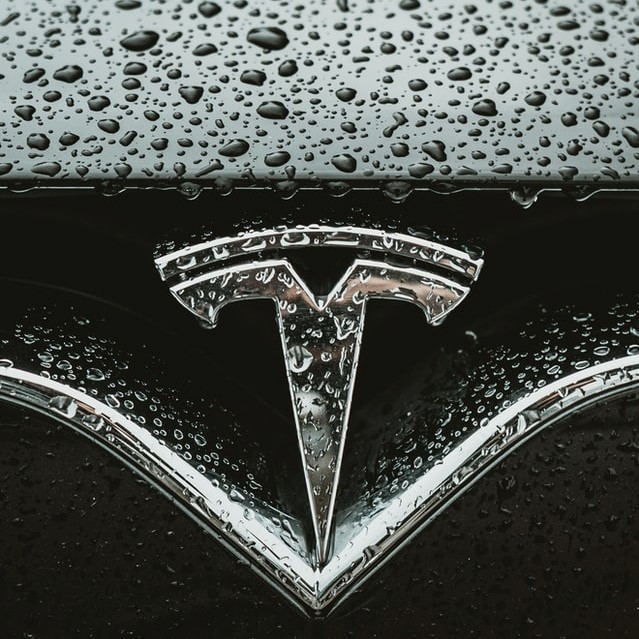 Tesla and Microsoft don’t pull any punches when it comes to the CEOs. Elon Musk and Bill Gates are like oil and water, night and day, Jekyll and Hyde. They just don’t like each other. It seems like that controversy has no escalated to statements.

In a blog post made to his site GatesNotes, the founder of Microsoft said of electric fuel to “probably never be a practical solution.” This was said in regards to semi-trucks and passenger jets. Gates does advocate for “cheap alternatives, such as biofuels. But this rubbed Musk in the worst way.

As evidenced by a reply in a tweet asking what were his opinions on Gates’ opinions.

To which he said “He has no clue.”

Yet, this isn’t the first time the two tech giants have clashed.

After news came out that Gates opted for an electric Porsche Taycan instead of a Tesla, Musk was very dry in mentioning his contempt for Gates by responding to a tweet from user @Tesletter calling conversations with Bill Gates “underwhelming.”

Gates: “Hope he doesn’t confuse areas he’s not involved in.”

When Musk made some comments about the outbreak of COVID-19 back in July, Gates called him out for the inconsiderate action. “Elon’s positioning is to maintain a high level of outrageous comments.”

Robin Li: You Both Are Just Pawns Of A Circus.

Watch this at your own pleasure.

To be frank, I don’t have time to listen to this whole interview. But off the little I’ve skimmed of Baidu CEO Robin Li interviewing them both at what appears to be a summit on AI, they are just funny to see clash. And they should keep clashing. For our enjoyment and for that of Robin Li’s when it comes to the two different generations of tech CEOs.

One, a hotshot of the car industry who still has a lot to learn before arriving on Mars. The other, a kindly genius who may finally be losing his edge after so long being synonymous with success.