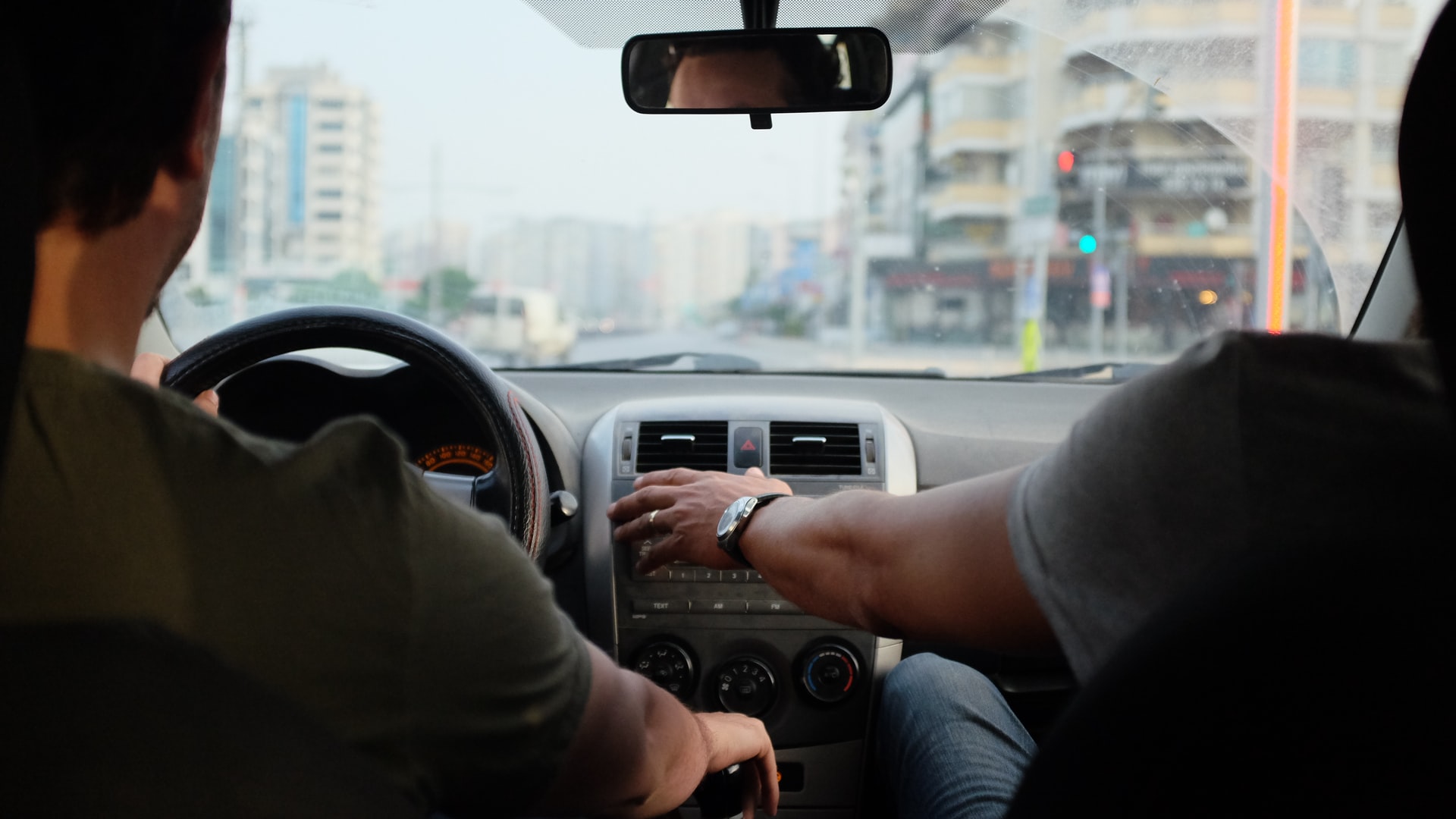 A free Start Smart starts next week held by the California Highway Patrol. The two-hour class is for current and prospective teen drivers and their parents or guardians held on December 8th at 6 p.m. at the Bakersfield CHP 420 Club, located at 3910 Alfred Harrell Hwy.

​Start Smart helps newly license- or soon to be license- teenage drivers (15-19) become aware of the responsibilities. They accompany the privilege of being a licensed California driver.

The class discusses issues like as safe driving habits, consequences of a poor choice behind the wheel, and tips on how to avoid a collision. CHP officers are speaking directly to the newly licensed driver and their parents/guardians through straightforward and candid conversations. They will discuss topics such as collision avoidance techniques along with collision causing elements. These include excessive speed, DUI, and distracted driving.

Start Smart makes teens and parents aware of the responsibilities they face. Then it teaches what precautions to stay safe. These include the importance of seat belts unsafe, passengers in the vehicle, and what to do when involved in a collision.

The class size has limits, according to the department. Call the Bakersfield CHP Office at (661) 396-6600 to sign up.

Statistics about Traffic Collisions Regarding Teens

Traffic collisions are the leading cause of death amongst teens 16-19 years old. A teen driver was determines to be at fault in approximately 66 percent of those collisions, which resulted in more than 140 people killed.

The killer of teens and their risk of collision is four times that of an experienced driver. The risk is highest when teens are in the first 12 to 24 months of licensure.

Why Did Vice President Mike Pence Cancel His Visit to Bakersfield?