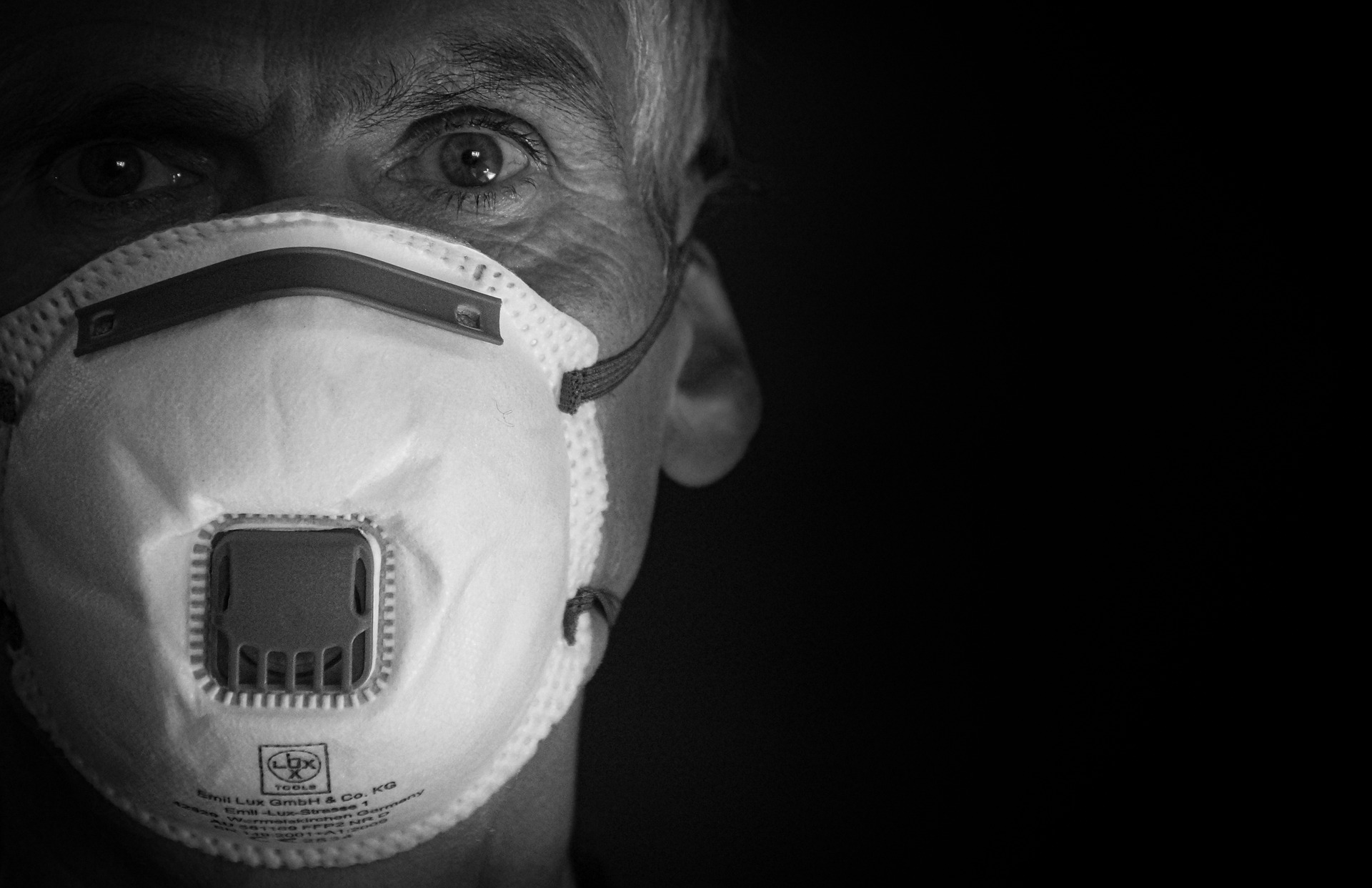 Recall Governor Gavin Newsom’s campaign is gaining traction across the state of California, including Kern County. The organizers say they are close to meeting the required number of signatures to qualify for a special recall election. Who knows why it is taking so long there are almost 40 million people in California and they haven’t gotten close to the amount they need to get this ridiculous politician out of the office and further destroying people’s lives and income and every small, independent business across every type of sector. This is a recall I can totally get behind! Goodbye Gruesome Newsom! See ya! He is a hypocrite of the highest order along with Nancy Pelosi!

In turn, the backers within the effort say they are collecting signatures and money with more than a month left before its recall deadline.

Moreover, organizers say they’ve got more than 1.3 million signatures on petitions for a recall. Until mid-March, the Secretary of State says the group has to collect about 1.5 million certified signatures for the issue to head to voters.

In 2003, California faced a recall. It was then for Gray Davis. He was the state’s 37th governor. He was ousted by voters. Now, there’s an epic movement to get rid of the destroyer of California for the states’ 40th Governor, Gavin Newsom.

Gavin Newsom has done a horrible job as governor. He should be out of that position and office, said Flor Hull, the lead organizer for the “Recall Gavin 2020” campaign in Kern County.

Hull has assisted the campaign to collect enough voter signatures to put a special ousting election on the ballot this year. Voters can decide whether to stay with Newsom for the remind of his term or go with another person in such an election. I say get him out now! It’s not soon enough. In fact, last year would have been better. Back in March 2020 for sure!

Organizers say the recall Newsom campaign has collected 1.3 million signatures so far. They need approximately 1.5 million by the March 17 deadline to qualify for a special election. In Kern County, Hull said she and recall supporters have collected roughly 40,000 signatures.