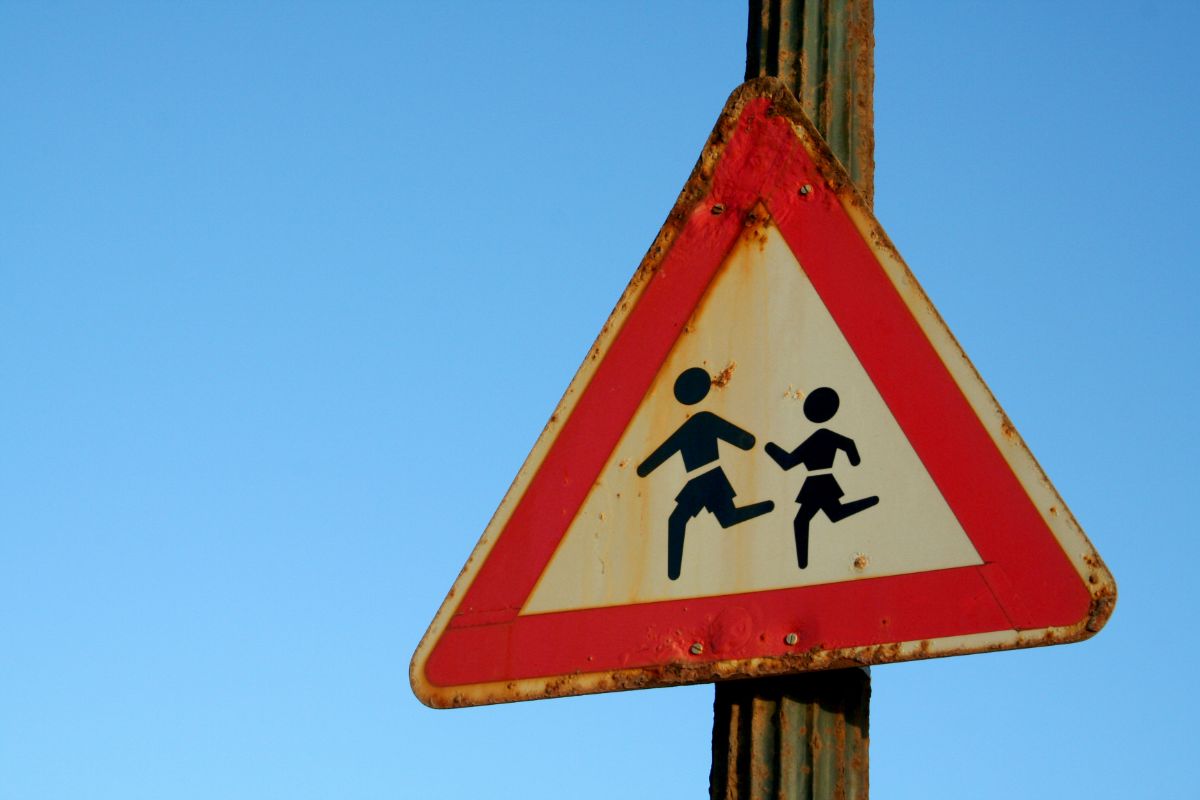 Pedestrians use caution in Bakersfield

Pedestrians beware, Bakersfield is not a safe place for you. With the long streets and lack of crosswalks, Bakersfield breaks into the top ten most dangerous places for pedestrians. The biggest problem is that this isn’t the first year Bakersfield has held this title. For the second year in a row, they’ve cracked the top ten. One would think that after the first year, the city would remedy some of these problems. However, Bakersfield’s lack of funding and priorities don’t cater to the issue. Especially since the report indicates that a disproportionate number of pedestrian injuries and fatalities occur in low-income neighborhoods. Bakersfield has a history of ignoring these parts of its communities.

The nonprofit group Smart Growth America issued the report. Here they analyzed pedestrian fatalities nationwide. In the study, Bakersfield came in 7th. This may sound bad, but it’s an improvement from coming in second place just a year earlier. However, the drop on the leaderboard may be misleading. Especially since Smart Growth America updated their data collection after the pandemic. Previously, they collected data by population death and compared it to regional walking rates. Now they look at deaths per 100,000 people. Bakersfield rates 3.41 deaths per 100,000 people. This rate would actually account for the deadliest metro area five years ago. So just a little perspective.

It would make sense if fatality rates dropped during a locked-down pandemic. However, they actually rose. The reason is that the roads were much emptier. Cars were not stuck in traffic, and speeding became more common. However, the biggest issue is city planning and design. Traffic lights are few and far between. One would have to walk for several minutes to reach a crossing and then another several minutes back. This is why Union Avenue is considered a hot spot.

Caltrans spokesman Christian Lukens addressed these issues. He mentioned updates to 8th street by the Golden State Highway. However, this is only one stretch in a seemingly county-wide problem. It appears that there are not many projects announced for the biggest problem of pedestrian fatalities in low-income areas. Vice President of Transportation Strategy at Smart America, Steve Davis, said that arresting speeders would help, but that’s not exactly helping anything. A serious look at Bakersfield’s infrastructure and reworked pedestrian walkways is the answer. Getting policymakers to fund these projects is the problem.

For now, Bakersfield residents will have to rely on CalTrans’ latest education campaign, Slow the Fast Down. A series of radio and TV commercials to help people understand the dangers of speeding. Their slogan, “Speeding is the fastest way to a ticket, crash or death,” is pretty catchy. However, these campaigns have little effect on people, and pedestrians really need to remember to look both ways before crossing.