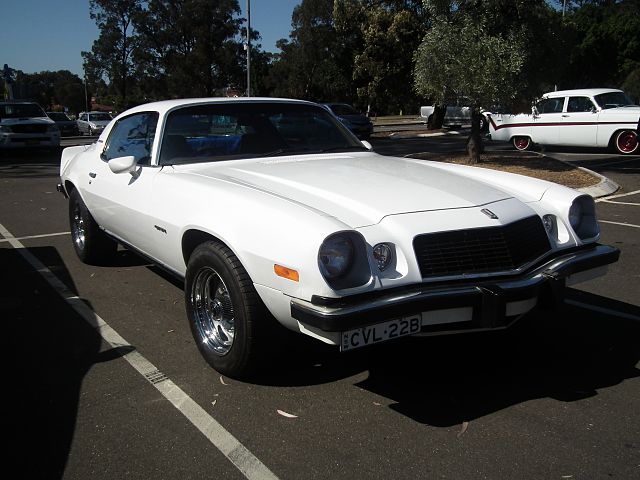 For decades the muscle car has reigned supreme. With its large V8 or V10 engine, the vehicle became synonymous with American automotive performance. Although its golden age was during the late-60s and early 70s, the car has since gone to improve upon the heavy tropes of today.

The Muscle Car Is A Gas Guzzler

While it may have been a major factor in its heyday, cars like the Dodge Challenger and Chevy Camaro consumed a reasonably large quantity of fuel. Big V8 engines use a lot of fuel. They are heavy and in order to generate the power to push the car to its limits, large uses of fuel is required.

Muscle cars utilize a fewer amount of fuel for propulsion. With over 40 years of technological advancements, equal-to, or greater than power output utilizing less fuel. With the advent of electric cars (more notable the all-electric Mustang) the vehicle has zero fuel consumption and generates more power.

When we think about sports cars, the price of one is almost always at the top of everyone’s mind. Fortunately, this only applies to certain makes and models. When the muscle car was introduced to the world, it was in the form of a few cars. The Chevy Corvette, Pontiac GTO, and others utilized large-engines to produce power. After some time, a fast, affordable car came into production as the Ford Mustang. This helped to propel American Sports cars due to their affordability. While not utilizing high-end V8 engines, these cars still provide fun qualities for the right price.

All Muscle Cars Are Fast

When you have over 40 years of development, you are bound to have a few flops. This issue comes about during the mid-late 70s. When the oil embargo hit American markets, the focus on huge gas-guzzling V8 engines went by the wayside. Instead, the industry focused on smaller compact vehicles. The emergence of the Japanese market with makers such as Toyota, Honda, and Nissan moved into US homes and the focus of power was replaced with the focus on fuel consumption. Afterward, we had unforgivably underpowered muscle cars. This was typically through the 80s and 90s – although there were some that stood out. These cars typically put less than 200 horsepower into the engine and were relatively slow. Still, if you lived in the ’80s and wanted a cool muscle car, it was still a viable option.