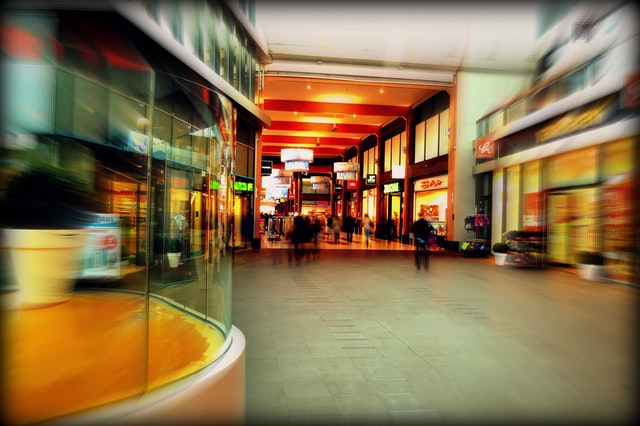 BAKERSFIELD, CA- The Bakersfield Police Department responded to a shooting in Valley Plaza Mall located on 2701 Ming Avenue. The two victims, both minors, were taken to the hospital for non-life threating injuries and are expected to survive, officials say.

Moreover, the Valley Plaza Mall is a popular shopping center in Bakersfield, CA. Situated in San Joaquin Valley, the mall is near Route 99 and the city’s south/north freeways.

After police arrived at the scene, they conducted a search throughout the plaza’s stores, 150 of them to be exact, and 15 food court restaurants. The tragic incident occurred near popular chain stores such as; Macy’s, Target, Forever 21, and JC Penney.

However, this was not the first time the mall has experienced shooting before. In 2005, just two days before Christmas, there was a gang-related shooting that left one man dead and many nearby shoppers fleeing in fear. The shooter got life in prison without parole.

Furthermore, police were asking witnesses to gather in the food court for questioning, they were later safely evacuated along with the mall employees.

Authorities have not confirmed a description of the shooter; however, they were able to acquire video surveillance that showed the suspected shooter fleeing the mall area.

Police were able to confirm that the mall was no longer under an active shooter situation, though the suspect remains at large. He was last seen wearing a grey sweatshirt.

In addition to this, shoppers late posted on social media thanking the employees who were working at the nearby stores when the event occurred.

One Facebook user commented, “They did a great job evacuating everyone to the back of the store safely and quickly. Scariest thing ever next to my kids.”

The case remains under investigation. Anyone with information regarding the tragic shooting is encouraged to call the Bakersfield Police Department at (661) 327-7111.