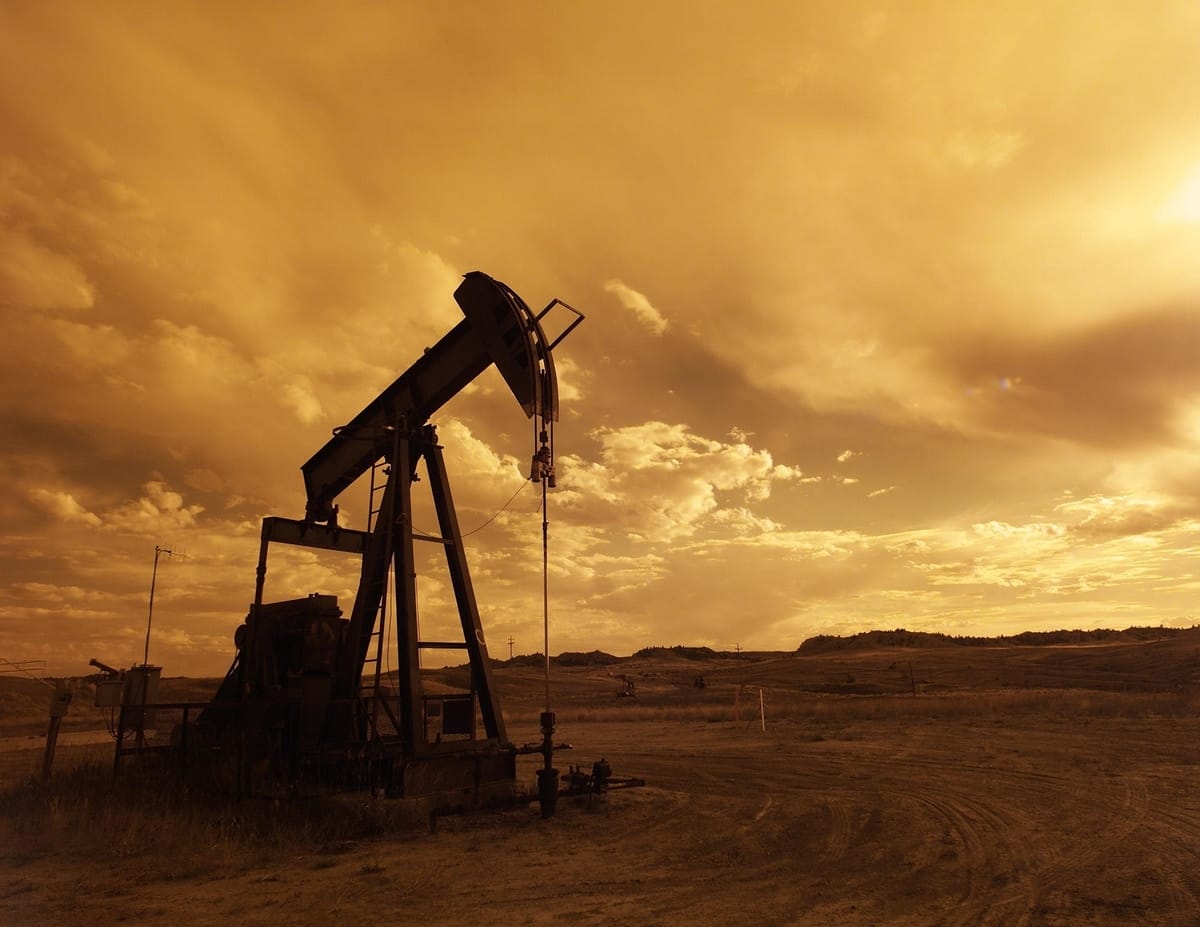 A unanimous decision by Kern County’s board of supervisors decided to ask Governor Newsom to loosen restrictions on local oil drilling. The conflict in Russia and Ukraine is a catalyst for the eagerness to open up local drilling facilities. Local politicians are chomping at the bit to bring back the oil fields. The rise in fuel prices due to the lack of global oil supply certainly plays a part in their eagerness. Now that there is a ban on all Russian goods across the globe, Kern County wants to step up and fill that vacuum.

Kern County officials have several very good reasons to expand local drilling. With local drilling, the county could expect new jobs and see huge tax revenues. Currently, these dollars are being sent overseas, and officials claim the overseas regulations are nowhere near as strict as in California. This means cleaner drilling with less environmental impact across the globe.

What are the downsides to Kern County opening their oil fields?

The only downside is that even if Kern County increased their oil drilling to 100% capacity, local residents would not see any change at the fuel pump. The majority of the oil harvested would still go overseas. The only difference being that the US wouldn’t be buying, we would be selling. The benefits wouldn’t come at the pumps, they would come in the form of better infrastructure, more parks, and improvements around town.

There is already a lawsuit pending in the governor’s office. Kern County issued a claim that Governor Newsom is acting beyond his jurisdiction in regards to withholding certain kinds of oil permits. The governor received the lawsuit before the conflict in Ukraine and the ban on Russian imports. The board of supervisors hopes that asking again during this conflict will remind the governor how important local drilling is during these times.

State oil regulators cannot keep up with the overwhelming number of drilling applications that have recently come across their desks. Kern County isn’t the only county eager to rev up oil production. States all across the country are eager to become a more self-sufficient America.

The timing of the Russian bans could not have come at a worse time. Biden’s infrastructure plan is in the middle of divvying funds to the states. The majority of these funds should go to fund initiatives that require less oil drilling and more use of electric vehicles. However, the country still relies on oil to run. The infrastructure plan is still in its infancy. If this could have been avoided or even postponed, Americans wouldn’t even need to think about increasing their drilling capacities.