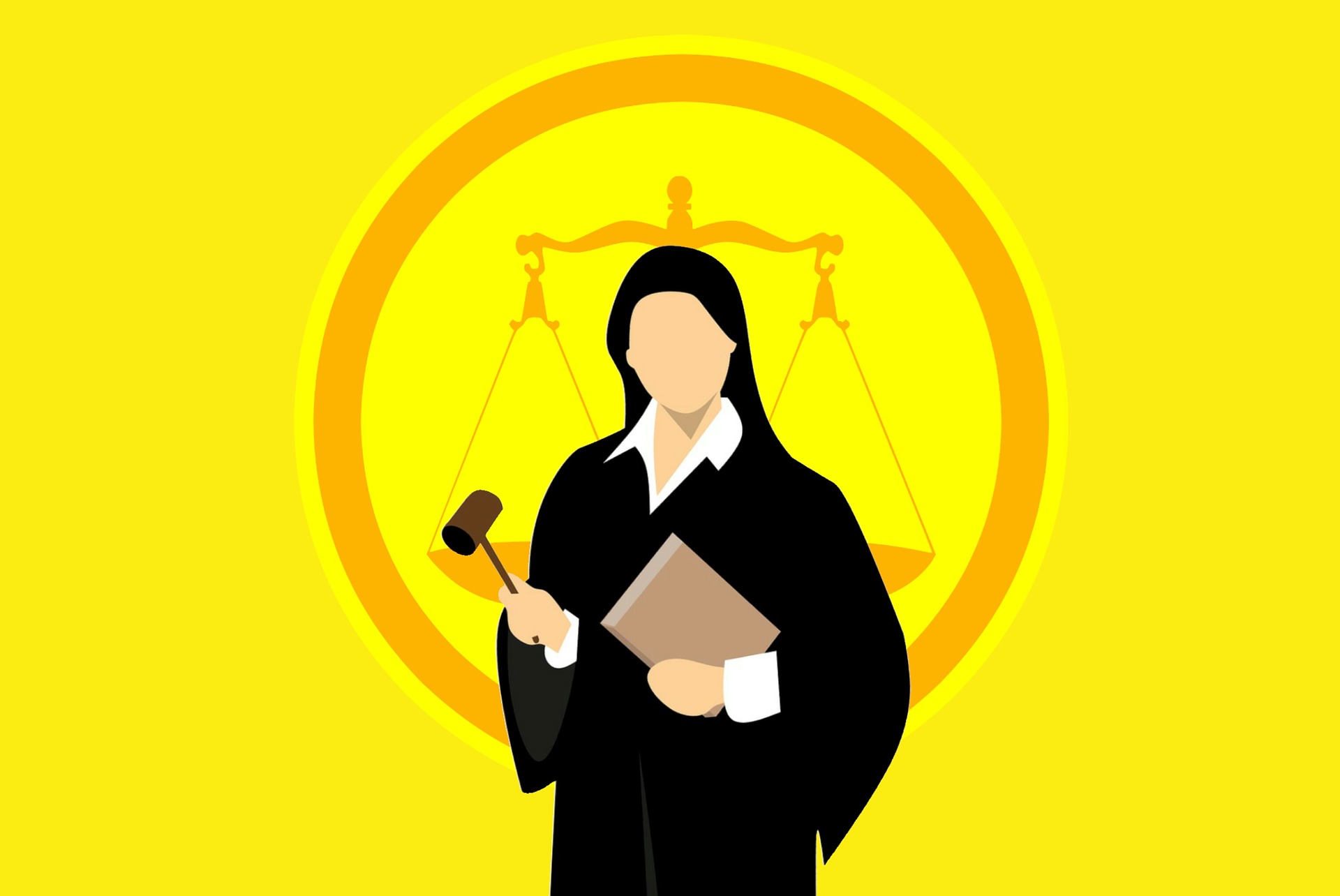 Carmakers and car owners alike have been noticing destination charges happening with vehicles. Especially in the case of General Motors, whom has been apparently profiting off of this. They say that General Motors has been duping their customers “into paying far more than the actual cost of vehicle delivery.” Which is usually over a grand, at the very least. But not everyone is happy. For instance, in California, a plaintiff by the name of Robert Romoff had to pay about a $1,195 destination charge regarding a 2021 Chevy Equinox.

General Motors is being squeamish, meanwhile, as they have failed to make a public statement about the state of auto shipping.

As is the case with many automakers, the rates of destination charges are varied and confusing. But the fact that General Motors isn’t taking ownership of their blunder? For shame. Most automakers won’t say a word about it but the lack of responsibility really grinds my gears.

When dealing with destination fees, one can expect to pay a price But with the carmakers, it’s totally irresponsible. We wouldn’t syke you like that, here at Bakersfield Car Transport. Our rates for auto shipping are much more easily calculated by experts in the industry. And we have the best drivers who will send the vehicles over with good timing. Contact us for more information and a FREE Quote through our website today.