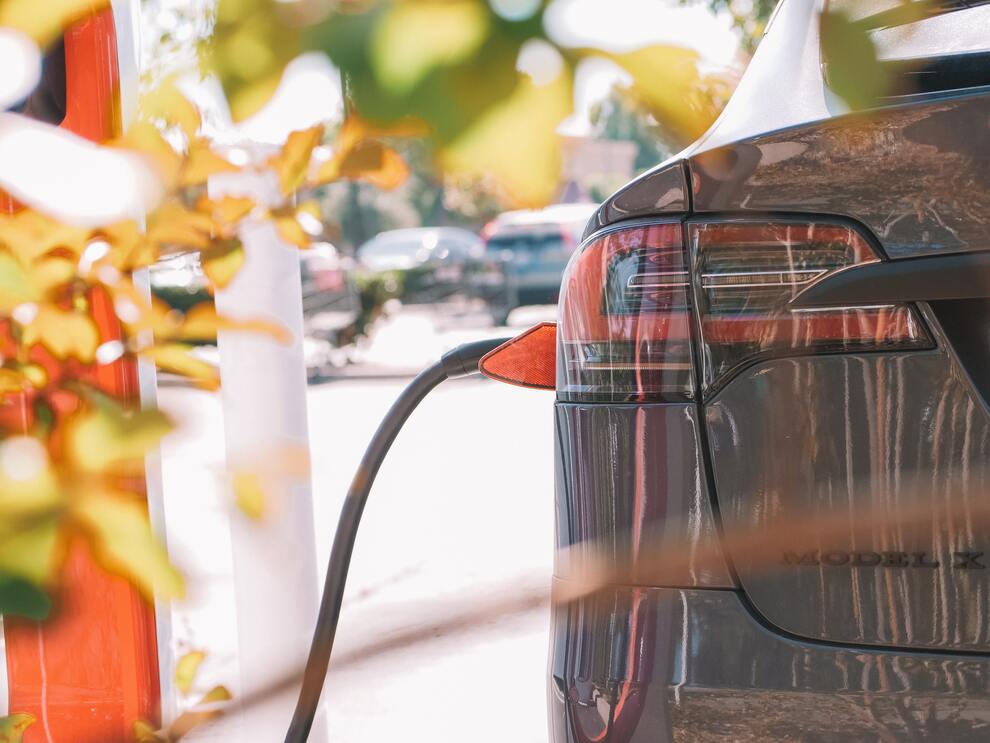 It's back to the drawing board for EV advocates now.

A measure on the November ballot concerning a new electric vehicle tax failed this week. Proposition 30 would have levied a 1.75% tax on Californians making more than $2 million per year. However, voters seem unconvinced about the necessity and efficacy of the tax to accomplish what it wants: greater EV adoption across the state. The Associated Press called the measure defeated on Tuesday night, with the “no” votes outpacing the “yes” by about 19 points.

The tax that Proposition 30 would have introduced to the state would have only applied to about 43,000 Californians. Forecasters expected it to raise billions annually. Those billions would have gone towards subsidies for Californians to purchase electric vehicles. They would also have helped the state build more charging infrastructure, which is critical for helping people actually purchase and use EVs.

The California Air Resources Board (CARB) recently released a controversial plan to force EV adoption across the state by 2040. In its wake, lawmakers hoped this law would make it easier on early adopters. But Proposition 30 had issues from the very beginning.

Concerns About the EV Tax Stemmed From Its Funding and Efficacy

At first glance, Proposition 30 seemed to be perfect bait for Governor Gavin Newsom. He’s a big proponent of all things regarding electric vehicles and has made no secret of that fact. However, Newsom actually opposed Proposition 30. He said that he viewed the proposal as a handout for the ride-sharing companies Uber and Lyft. These companies have to electrify their vehicles by 2030, a much shorter timeline than for the general public. It’s telling that Lyft provided as much as 90% of the funding for the “Yes on 30” campaign, though Uber did not take a public stance on the measure.

Other groups had concerns about the proposition because it wouldn’t increase EV adoption among the people that it needed to. EV adoption is already high among wealthier Californians, and the subsidies would have made things easier for them. However, the real problem is getting poorer Californians to purchase them. The proposition planned to give Californians money to buy electric vehicles through a rebate system. This system would have required people to have enough money to purchase an EV first and then wait for a rebate. You can see the issue here.

Ultimately, the measure received a resounding defeat on Tuesday. Now, California legislators will have to reconfigure their budgets to get more Californians to buy electric cars and use them all over the state.