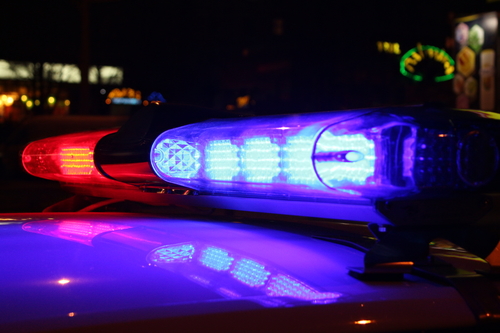 BAKERSFIELD, California — A deputy is suspected of violating a penal code in the storage of guns that were recently stolen from his unmarked, department – assigned car.

Four guns were among the items stolen October 17. The car was assigned to an undercover deputy, and it was parked in front of the deputy’s home.

One of the guns made its way to a suspect who was shot last weekend by a Bakersfield police officer. Some of the other guns were recovered soon after the theft.

The Kern County Sheriff’s Office said Wednesday that its investigation into the theft has concluded, and the deputy is accused of not securing his firearms in accordance with the law.

He has been cited for an infraction.