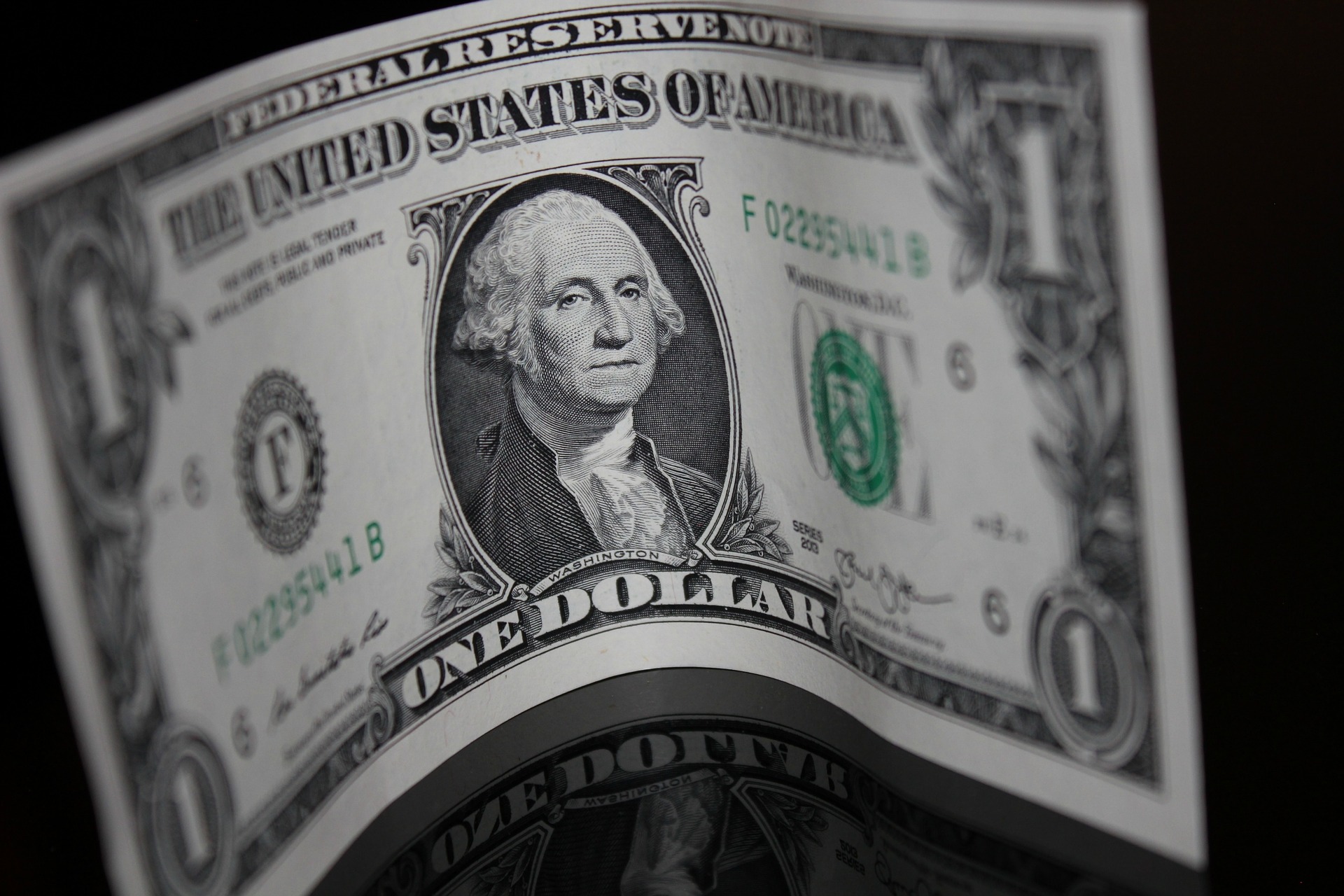 In the county of Kern, at least $70 million would be set aside for projects. Most of which the local money would go for construction work at Edwards Air Force.

On Sunday night, President Donald Trump signed the massive $2.3 trillion Corona Virus relief and government funding bill into law. This averts a disastrous government shutdown. This could have been begun on Tuesday. It extending billions of dollars in Corona Virus aid to millions. Trump’s signature of the $900 billion COVID relief package extends unemployment benefits for millions of jobless gig-workers. This includes independent contractors, as well as the long-term unemployed.

Building flight-test engineering at Edwards would be earmarked for $40 million. Then there would be $16.7 million for a new vehicle and aerospace ground equipment maintenance facility at the NASA Armstrong Flight Research Center. This is at the military installation in eastern Kern.

The spending bill would also be for a new, $9.3 million Army National Guard vehicle maintenance shop in Bakersfield. The $4 million would be supports research on valley fever. In addition, to other mycotic diseases by the Center for Disease Control and Prevention (CDC).

County of Kern – Taft Correctional Institution and the Friant-Kern Canal

The bill would devote $125 million for repair and modernization work at prisons that include the Taft Correctional Institution. Also, $206 million would go toward repairing subsidence damage along the Friant-Kern Canal.

A long-term loan by the federal government for the canal money which covers less than half the estimated cost of fixing a conveyance system. This serves farmers and residents in Kern and as well as other Central Valley counties.

Quickly pledging again to introduce legislation in Sacramento that would help toward making up the difference so canal work could be completed was State Senator Melissa Hurtado, Democrat-Sanger.

A Girl Died When Pulled out from the Southern California Lake