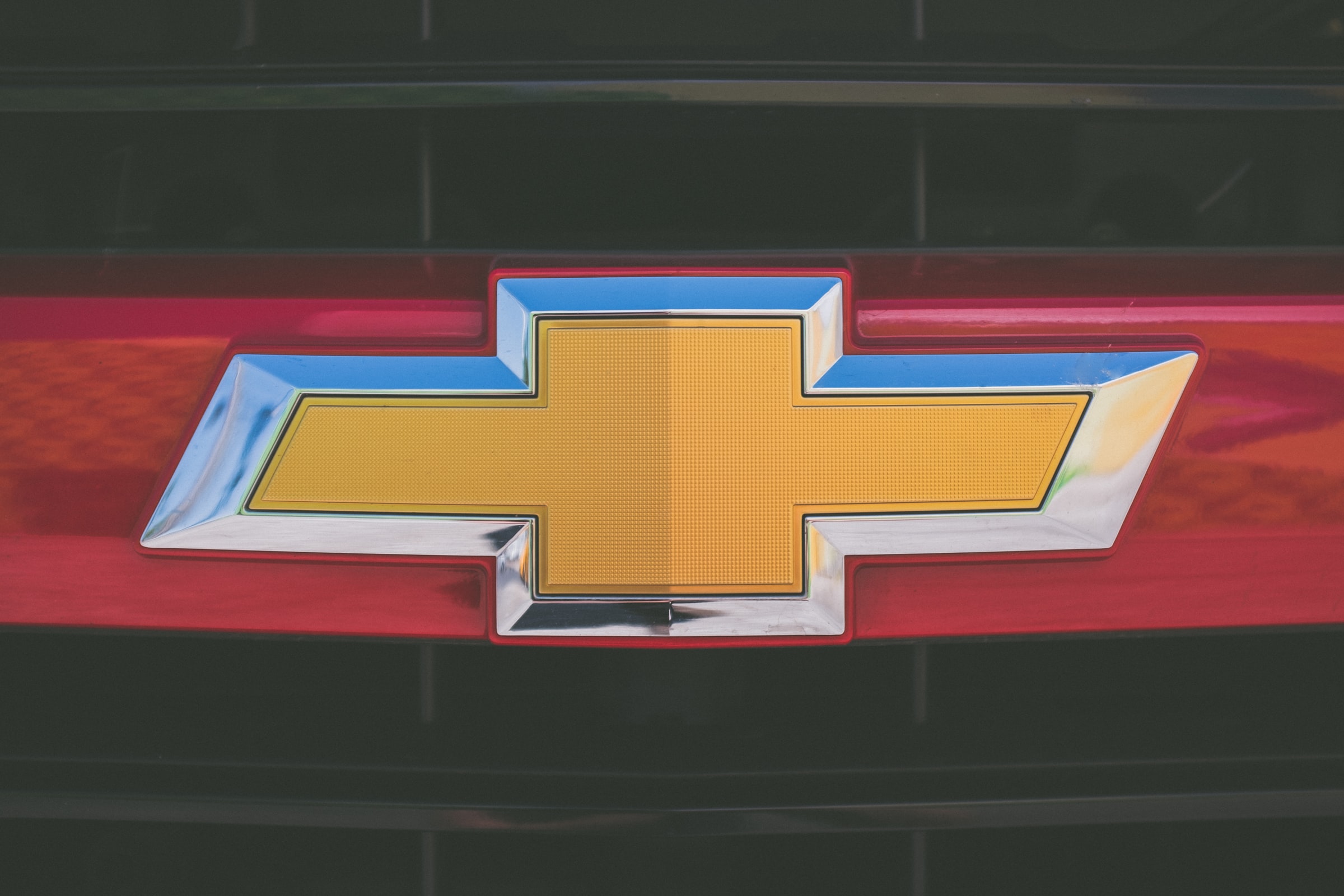 What can we say about this exceptional Chevy Bolt update that we haven’t said before? Everything! It’s a great electric vehicle with reliable mileage and a cozy interior that really has become the everyman for mechanical ingenuity. What’s more is that 2022 is bringing something new of that spice to the table. General Motors had shown many new electric vehicles at the Barclays Investor Event but one particular point of interest was hush-hush to the max. There, in the corner of a realtor’s eye, was a peek at the 2022 Chevy Bolt EV cruising around the highway.

There are downsides to this Chevy Bolt, as it turns out.

There likely won’t be the same GM Ultium batteries installed. Let alone the SuperCruise option. But the Bolt is likely to overhaul it’s own interior with a far more luxurious skin. By now, the video of the Chevy Bolt has been taken off the Net but the likelihood is that this model will be one of the few new EVs that GM is releasing in the Chevrolet side of things.

There has been talk in the past of self-driving electric vehicles but not of plug-in hybrids. Whether that remains true or not after the impact COVID-19 has had on the auto industry and the world, is uncertain. But electric vehicles like the Chevy Bolt aren’t so common.

Except, by the way, when you commonly confuse the Bolt with the Volt. I am honestly a little perturbed at Chevy’s marketing team, for not having created a name that is way less easy to confuse. Yes, they’ve had both a Chevy Volt and a Chevy Bolt but the names are way too close to being swapped interchangeably. It’s actually quite annoying. There must be a better way to distinguish a difference between the two.