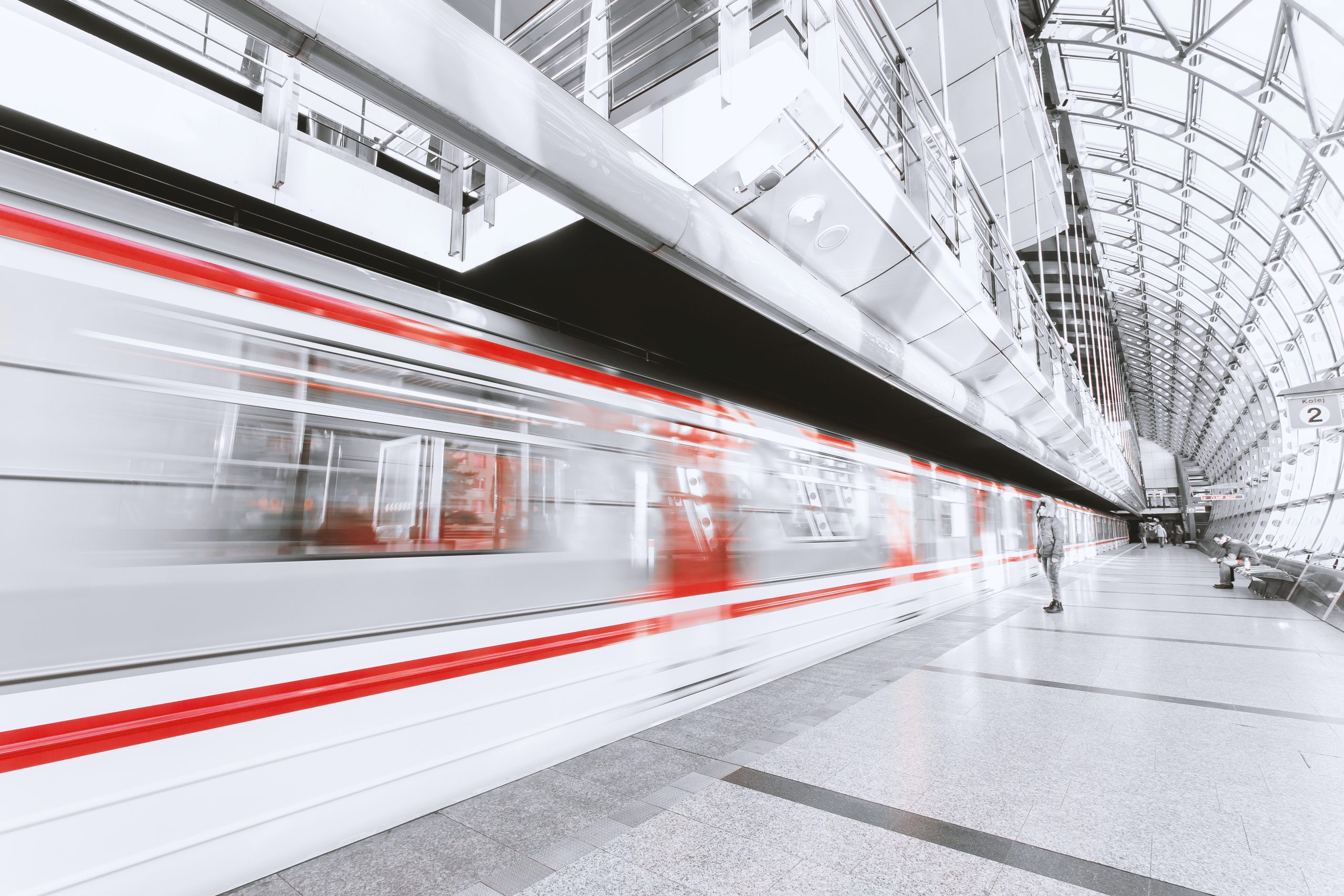 California wants nothing more than a high-speed rail system. They want the ability to go from the Antelope Valley to the San Joaquin Valley in less than two hours. It’s been slow going and the project has been making baby steps for more than a decade. However, the Biden administration may just have the catalyst to finally make this project a reality. California authorities submitted their federal grant requests to tap into the Infrastructure Bill. This Bipartisan Infrastructure Law passed by Congress allocates funds to states to improve and upgrade their infrastructure. Each state can apply for part of the $3 trillion pie, and California thinks it’s got a good chance.

State authorities think they have a good chance of getting funding because of the scale of the project. This isn’t a little project to help traffic patterns in a community. This is a large-scale project that will help the country at a national level. The scale of the project could put this in the category of a “megaproject.” The point of the bill is to help create and deliver mega projects just like this one.

California’s Waned a High-Speed Rail for a Long Time

This isn’t the first time California has requested a high-speed rail. In 2008, California voters approved a $10 billion high-speed rail bond measure. When this went onto the ballot, officials expected federal aid to assist anywhere between one third and one half of the total cost. Since the mid 2000’s, California has spent around $9.3 billion on the project. Most of those funds went to the initial construction in the San Joaquin Valley. However, funds are almost completely dried up. What’s worse is that there has been no federal assistance since the Obama Administration.

The total cost of the project should be a little less than $20 billion. California only requested $1.2 billion in federal aid. California is a little skittish about asking for federal aid lately. Since Obama left office, it has been nearly impossible for California to get any federal aid. With another Democrat in office, there is hope that California can continue to work on projects that will benefit the entire country. California is one of the largest economies in America, and if there is any way to connect industries like a high-speed rail can, it should improve the country even more.

The Biden Administration will make its announcement and Californian authorities are waiting to see. It would be a shame to have sunk so much money into having the project stopped, but it wouldn’t be the first time. In Texas, a similar high-speed rail system is in the works. However, that project has almost completely been stopped due to legislative concerns and lawsuits. California doesn’t have the same speed bumps, but needless to say, it’s not easy to make a high-speed rail system.