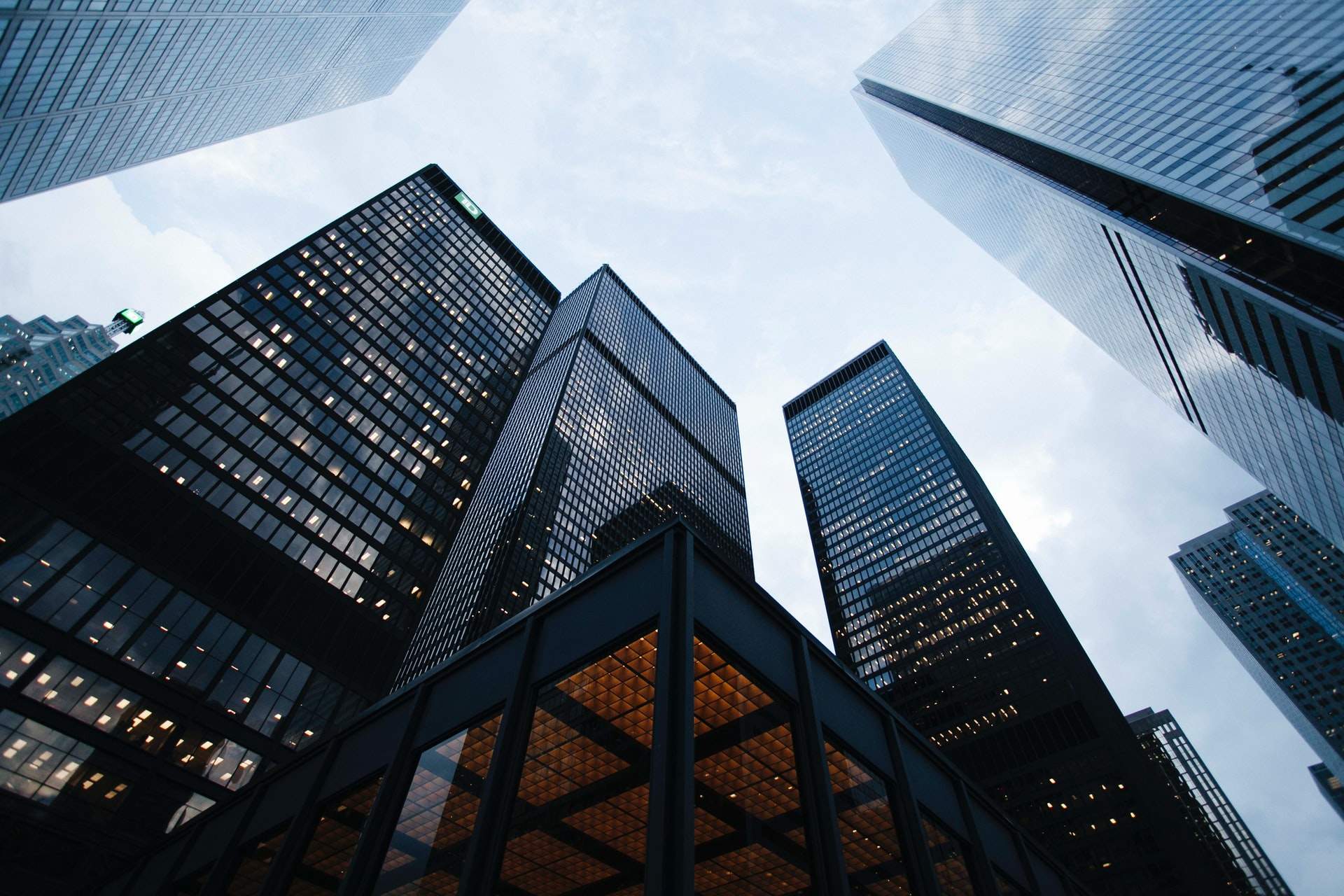 Business leaders are coming together and then sharing their ongoing projects in Downtown Western state and city. Moreover, the goal is to in fact revitalize the area and then make downtown a better place for the community. It is an event was an annual symposium for the leaders in the downtown area. To thus share their plans for the future with the rest of the community.

Sharing their visions for the future, a dozen leaders did take to the stage. It was from medical to retail, to nonprofits, and even to finances. “Hub of Bakersfield was the symposium that was hosting. It is a nonprofit that is dedicating to breathing new life into the urban areas of the city.

Andrae Gonzales, a Bakersfield city council member and the chairman of the Hub of Bakersfield said: “It is an opportunity for us to bring up those big ideas about the downtown core.” “Really it is about what can be in the future.”

Big Changes to Buildings in the Downtown Area

Speaking about big changes to buildings in the downtown area is what Adventist Health and Moneywise Wealth Management did. In fact, Moneywise, which owns the former Woolworths building, is saying they will keep the dinner. Whereas the basement and upper floors are going to be remodeling.

Partnering With the City

“Therefore, if you are standing in the middle of 27th St. then looking into campus with your back to Chester, we are going to partner with the city to probably close 27th,” Daneil Wolcott, the president of Adventist Health, said. “But, if you had to be in our emergency room in the last couple of years, you probably know that we need more space in that ER. Moreover, this is a major department expansion.”

Plus, there are other ongoing projects which include beautifying the area. It does provide more trash receptacles and plant more trees along the walkways.

“Therefore, we believe that having these conversations for an ongoing basis, on an annual basis, that we can continue to promote the improvement of the downtown core,” Gonzales said.