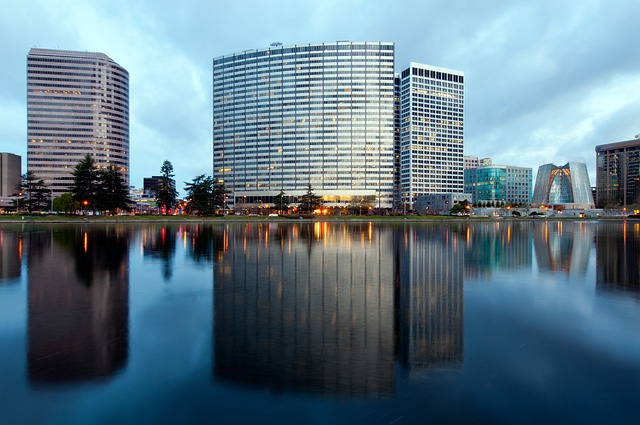 As the coronavirus drags on and social distancing orders prevent normal business operation, the city of Oakland faces a steep dropoff of tax revenue. The city’s already strained budget must accommodate the continued fiscal crisis presented by the outbreak.

While not yet reaching the levels of tax revenue falloff seen during the Great Recession over a decade ago, the coronavirus hit could pose a worse threat. Presently, city officials brace for a potential 12 percent shortfall in its budget. That amounts to $80 million, spread out over the ensuing 14 months.

These figures were drawn up by Adam Benson, the city’s budget director, and sent in a memo to the city council. Also in the memo, he mentioned the city encountered a worse deficit back in 2008. Then, the gap amounted to $91 million. To balance the budget, city officials slashed staff, including 80 police officers, from the payroll.

While that shortfall exceeds the projection for 2020, the outbreak remains an unpredictable variable on the city’s finances.

Solutions to the Present Budget Crisis

Now, city leaders are looking for ways to fill in the burgeoning hole in their budget. For starters, Oakland froze hiring across the board. Furthermore, they laid off hundreds of part time and temporary employees. Many of those come from parks and libraries.

Since the Great Recession and its impact on Oakland, officials created a rainy day fund. Currently, that rainy day fund has $14.6 million. That presents one possible ingredient to the recipe for solvency. However, many more are needed.

Without many avenues, calls for state or federal aid rise up. “I hope the public understands that the only level of government that can do deficit spending right now is the federal government,” said Oakland’s Mayor Libby Schaaf.

Currently, only cities with a population of at least 500,000 may request aid. Earlier this month, Schaaf cosigned a letter with 12 other California mayors requesting expansions to federal aid for cities, including those with fewer residents.

How the federal government responds may greatly impact the future of Oakland’s budget and staff.