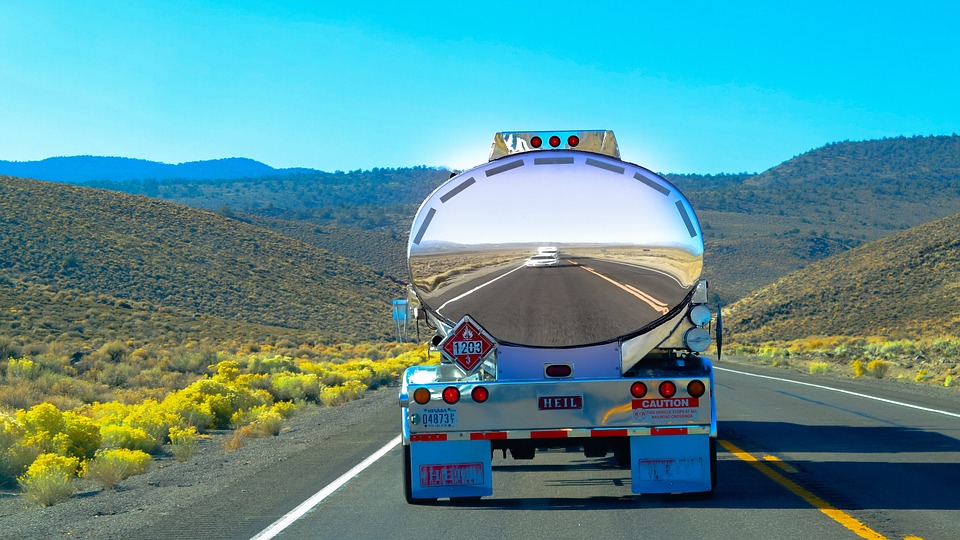 Controversy over new rest break rules for truckers has been circling in the news throughout the last few years. While it is clear that truckers need specific break times in order to operate trucks safely, some of these rules are creating difficulties for the industry. And, where these rules are being protested most? California.

As a result, the Federal Motor Carrier Safety Administration, also known as FMCSA, told trucking companies that they can ignore California’s extra rest break rules for truckers. Their reasoning? That the rules damage the economy and cut down on productivity.

In the petition, the groups asked for permission to prevent the State of California’s Meal and Rest Break (MRB) rules. Basically, a ruling that was made back in 2014 was overturned. The US Court of Appeals made a decision back then. It stated that truckers working in California were required to follow these rules. Now, that has changed. In the new ruling, FMCSA states: “California may no longer enforce the MRB Rules with respect to drivers of property-carrying CMVs subject to FMCSA’s HOS rules.”

With the old rules, drivers had to have a 30-minute meal break for every five hours worked. Additionally, they were given a 15-minute paid break every four hours. And, according to California law, if an employee is not given these breaks, the employer must pay them for the extra work.

Apparently, these rules were not working out well with companies. Because the rules are inconsistent across the country, FMCSA argues that it hurts the economy. Trucking productivity went down. So, FMCSA granted the petition in order “to ensure uniform and consistent rules in order to promote safety and economic growth.”

So, the question is: how will this granted petition impact the truckers themselves? Productivity may increase again, but what about truckers’ health and wellbeing? Without the strict rest break rules, what will change for them?