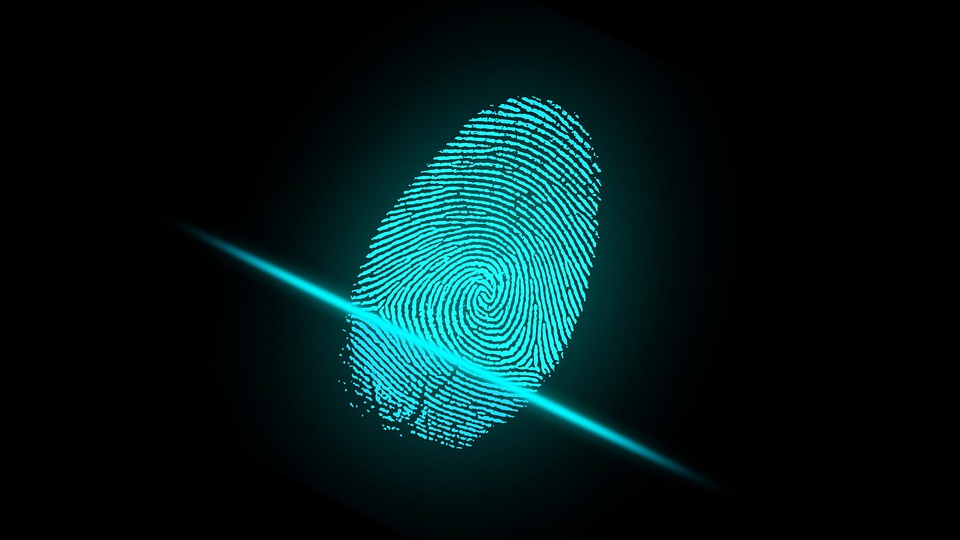 BAKERSFIELD, CA – In October, police found the body of a woman in a drainage sump. Coroners ran the woman’s fingerprints and identified the body yesterday.

By using fingerprint analysis, the coroner’s identified this woman as Jessie Flores, age 52. Local residents state that this particular sump was location where homeless people sought out shelter. Police assumed she was transient.

This Bakersfield woman had no signs of trauma or abrasion. Even so, at the time the police found her body, the amount of decomposition made it impossible to detect more precise injuries. Moreover, the only injuries that could be detected were extreme ones, like a gunshot or a stab wound. Suspiciously, she had no clothes or possessions at the time they found her body.

After Flores was identified, it became clear that she was a Bakersfield resident, although there is only a possibility that she was transient. The only record of her existence is her Kern County Criminal record. She had a various minute crime record ranging from 1993 to 2016. Common among many transient people, most of the charges were misdemeanors. Such charges include sleeping in a public space or loitering on public property.

Unfortunately, there is no evidence of how long Flores was dead before the police discovered her body.

She was never reported missing and no one stepped forward to identify the woman.

Sadly, the cause of death is still a mystery. Kern County Sheriffs are asking that her family come forward to claim her body. If you or any other Bakersfield residents know any information about Flores or her death, contact the Kern County Sherriff’s Office.

Auto Racing To Restart In Bakersfield

Bakersfield to Settle Lawsuit with ACLU