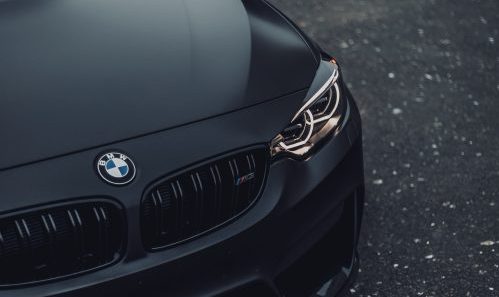 BMW is recalling 917,106 cars. This would be to address an ongoing fire hazard that has already prompted two prior safety campaigns. Moreover, these cars are equipped with an emissions-control device. This device is a Positive Crankcase Ventilation (PCV) valve heater. It can, in fact, short circuit. This leads to malfunctions and the potential of even more fires.

“There are affected vehicles which are equipping with a PCV valve that incorporates a heating element consisting of a copper tube, continuously supplied by electrical current, and a Positive Temperature Coefficient (PTC) element, it is known as the PCV valve heater (blow-by-heater),” BMW said in its defect report. “Also, the electrical contacts at the copper tube, and the tube itself, is also coated with plastic material. There are irregularities in the manufacturing process at the supplier that could, in fact, lead to cavities in the area of the electrical contacts. It would be near the PTC element at the copper tube. That, in fact, could actually allow moisture to occur. It could then lead to a short circuit.”

There are warning signs of a malfunction that include an illuminated maintenance indicator on the dash. Plus the appearance or smell of smoke. Also, while the “check engine” light alone does not cause immediate alarm, BMW has said the drivers should right away find a safe place to pull over and then shut off/exit their vehicles. That is if they see or smell smoke. Moreover, no injuries have been reported to BMW. However, there is no good reason to fool around with the fire.

BMW – Third Crack at This Campaign

Originally launched in 2017, this is BMW’s third crack at this campaign. It would be to address the issue in cars from the model year 2007 to 2010. Also in 2019, BMW has added roughly 185,000 cars from the 2006 model year. Moreover, neither campaign quite got it done. In fact, the repaired or replacement hardware will likely need to be addressed once again.