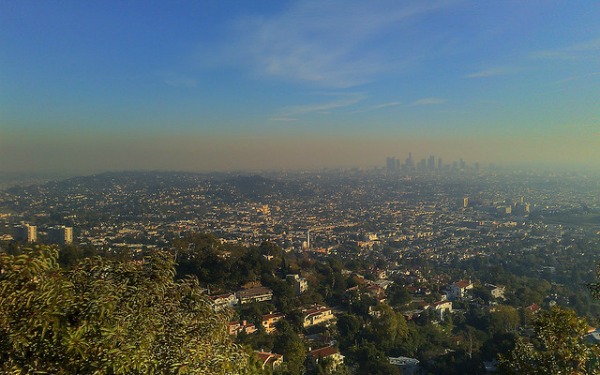 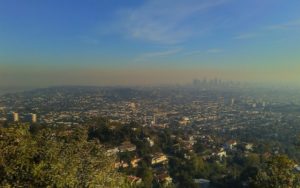 Bakersfield is on the first position in these sad rankings. Los Angeles has the highest level of harmful ozone pollution which comes from smoke from cars’ tailpipes. California is making a great progress in fighting this problem but there is still a lot of work to do. For instance, Los Angeles stays the worst in the ozone pollution but it achieved its best air quality in the last three years.

The only municipality in California that did not experience days with unhealthy air pollution is Salinas. Experts say that coastal breeze helped the city save the air quality.

Bakersfield got the top position due to the most number of days with unhealthy levels of airborne particles pollution coming from the highway traffic, fireplaces, farm equipment and diesel trucks.

Air pollution is a great problem for the whole world as it is dangerous for health, leading to many chronic diseases and can even become a reason for premature death, according to the experts.

Over 50 Citations for Illegal Fireworks During the Fourth of July