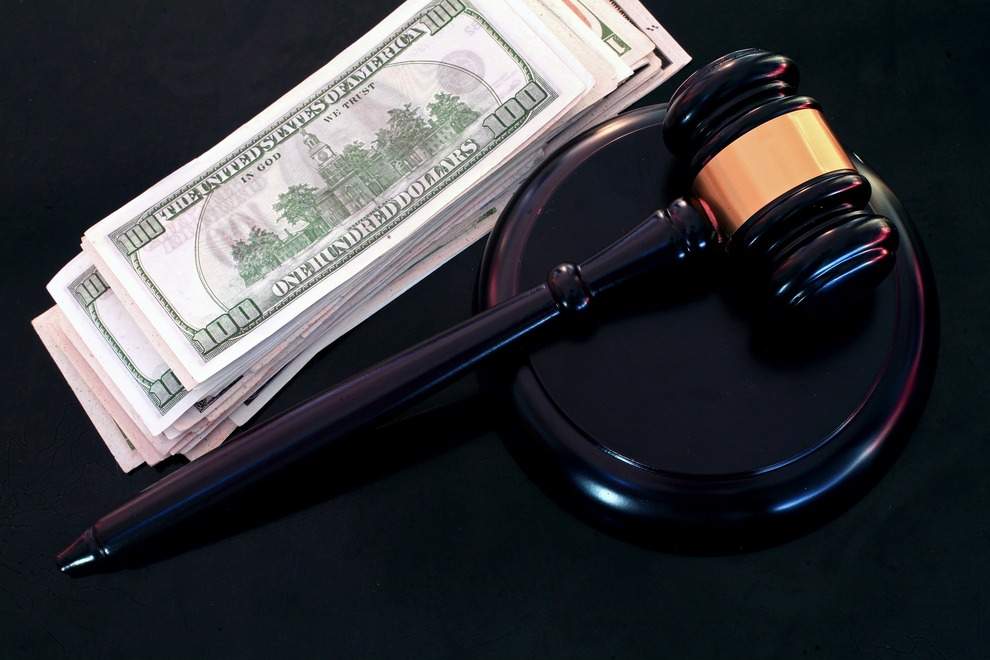 The Bakersfield DMV employee has agreed to cooperate with the prosecution.

A former Bakersfield DMV employee pleaded guilty last week to accepting bribes in exchange for commercial driver’s licenses (CDLs). 39-year-old Ulises Pena helped his co-defendant, Bikramjit Singh Pannu, pass unqualified drivers through the written CDL test. Pannu, who ran a truck driving school, bribed Pena to falsify test results for these drivers. This led the Bakersfield DMV to issue many CDLs to drivers who did not deserve them.

Both Pena and Pannu were arrested and indicted in 2018. Their cases are being handled by Assistant U.S. Attorneys Joseph Barton and David Gappa.

Pena’s sentencing hearing is scheduled for December 12. He faces a maximum sentence of 15 years in prison and a fine of up to $250,000. However, observers don’t expect Pena to receive such a significant penalty. That’s because he has agreed to aid prosecutors in their case against his co-defendant, Pannu.

The scheme took place between January 2015 and August 2016. Pena, who worked at the Bakersfield DMV field office, would accept bribes from Pannu, who owned and operated the Skyway Truck Driving School in Bakersfield. Pena would then go into Bakersfield DMV records and change a driver’s record to show that they had passed, not failed, the written CDL exam.

It is unclear how many drivers benefited from the scheme. However, the charges against the men include five counts of illegal ID production. Therefore, the prosecutors must believe they can prove at least five instances of the scheme taking place.

Pannu’s charges are still pending at this time. The Department of Justice, in its release about the Pena trial, noted that Pannu is still innocent until proven guilty.

CDLs are difficult to obtain, and with good reason. Drivers carrying dangerous loads, like car haulers, require extensive CDL training in order to safely drive their vehicles. Cases like these remind us that a person failing a CDL test is far from a bad thing. It shows that they need more preparation to be able to keep our roads safe.