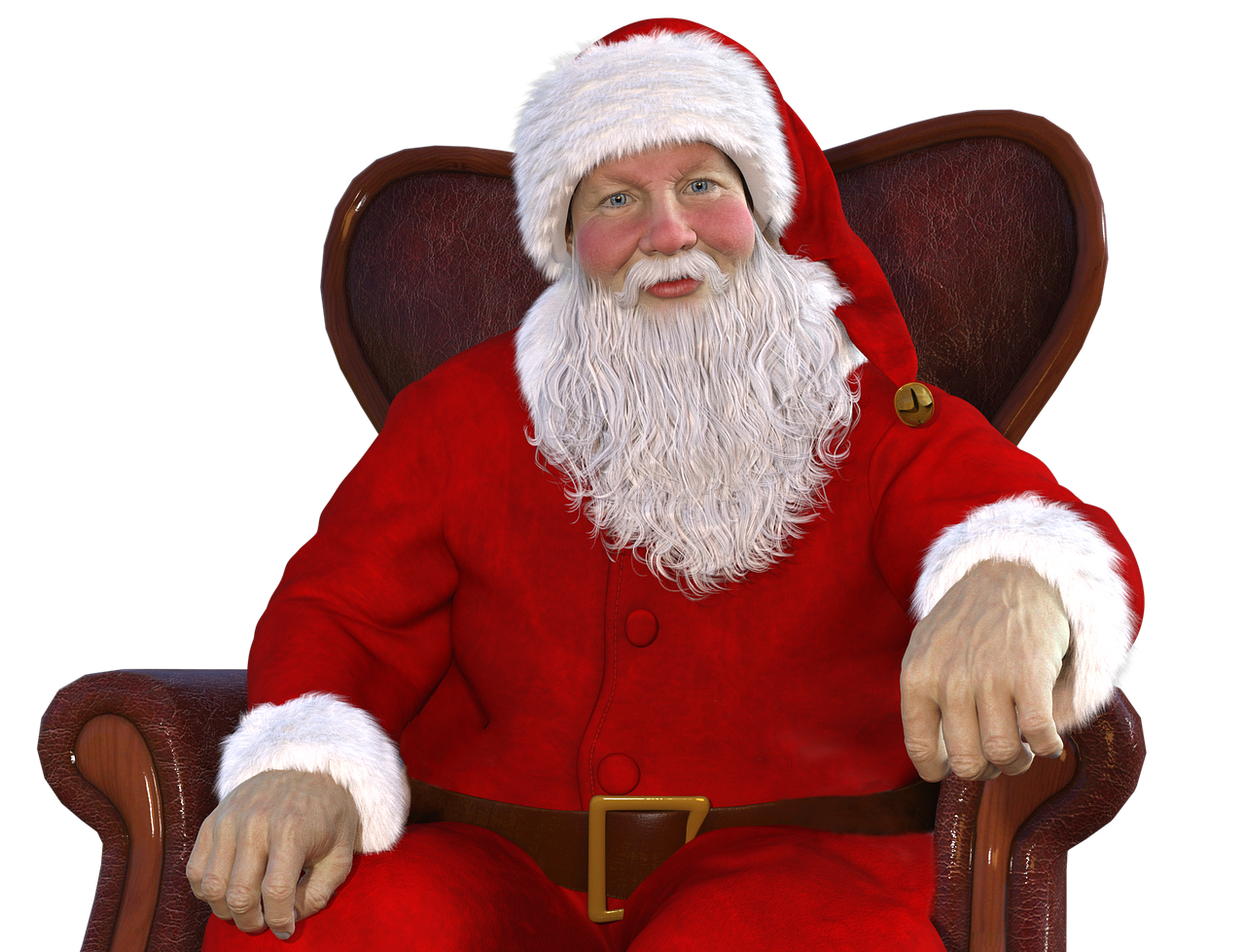 BAKERSFIELD, CA – Bakersfield Christmas Parade 2020 is one of many public events that have gone digital in the wake of the Corona Virus pandemic.

Community residents and parade organizers say they hoping the new format will allow many people to participate. This is in an effort to continue in its tradition of kicking off the holiday season. This event typically attracts thousands of people to downtown Bakersfield. It has been airing on television for the last two years.

The parade’s virtual activities will air broadcasting on KERO-TV 23. They will air the show from 6 to 8 p.m. December 3. The streaming event will also air on Facebook, Roku, Amazon Fire TV, Apple TV, and the station’s streaming app.

“First, we wanted to secure the safety of our parade personnel, participants and parade watchers with an option that would be safe from the COVID-19 virus,” Parade Committee President Greg Cronk said in a statement. “Secondly, the committee wants to retain, if at all possible, a holiday parade for the enjoyment of youngsters and those young at heart.”

The parade organizers plan to air pre-recorded performances from anyone in Bakersfield that want to participate. This will be in place of the dozens of floats. In turn, this gives people who have not had the chance to participate in past Christmas parades can now take part. As a result, the familiar holiday festivities are gone. Moreover, the committee says they will keep guidelines vague on purpose. The goal is to attract as many entries as possible.

The possibility of high school computer wizards creating a virtual presentation for the parade is a suggestion by Conk.

“There’s people with a lot more creative talent than myself that we’re hoping will take advantage of this,” he said in a phone interview.

Videos between 15 to 90 seconds will air during the broadcast can be submitted. In addition, the goal is to stimulate the holiday parade experience as accurately as possible. The ceremony hosts will introduce each act before the performance.

Still, the necessity of bypassing the live audience will leave the parade without one of its best attribtues. In recent years, the parade attracted up to 20,000 people downtown.

“It’s a lot more labor-intensive and organizational intensive for the committee, but we like seeing those faces,” Cronk said of the crowds that line the streets to view the event. “When the parade goes by with a marching band, a drum, and bugle corps, just looking at the faces of the little ones, you can’t put a price on that.”

Applications and videos must be submitted by Nov. 2 for consideration. More information on how to submit an application and the rules for eligibility are available at bcparade.com.

The application fee has been reduced, Cronk said, to accommodate people and businesses who have lost revenue because of COVID-19.

Why Did Vice President Mike Pence Cancel His Visit to Bakersfield?