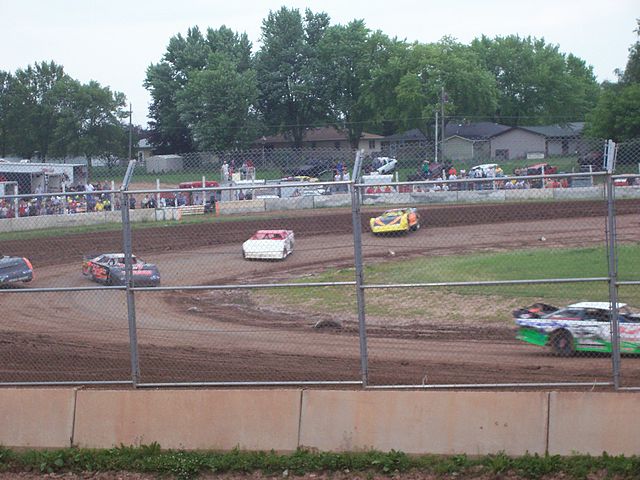 Bakersfield, CA – Auto racing is an American pastime. From NASCAR to Indy, the formidable sport is a staple in performance engineering and entertainment.

Well, Auto Club Famoso Raceway, Bakersfield has opened up their track to allow racers to feel the same joy that they dedicate their lives to feeling.

While the tracks begin their reopening process, many drivers are showing up to empty seats.

COVID-19 has put a large gash in nationwide events. From Football to Basketball and even Golf, the country has shut down anything that would gather more than 10 people at a time.

Raceways are a different story. Where sports like Football and Basketball rely on contact with other players, racing doesn’t rely on the same strategies to win. Instead, most drivers maintain the respective distancing in their car for the length of the race. Pit-teams are also adequately adhering to distancing protocols in order to serve their respective cars.

Bakersfield Raceway owner Scott Schweitzer is excited to have operations running albeit to no ticket sales.

“We got everything ready to go, talked to sponsors, and had everything set for the new year,” he said. “the track raced one race and had to shut it all down. We were really excited about the 75th year, had some good things planned and we were just sitting there crossing events off as we were canceling them.”

General Manager Larry Collins of KCRP has also been allowing operations to run despite no ticket sales.

“ I can’t cry the blues because many, many businesses have been affected in a big way,” he said.” We’ve just done what we could to, pardon the pun, to keep the wheels turning.”

The future of auto racing is still up in the air. Many track owners are making an attempt for drivers. Many are looking to get out of their house, and this season typically draws large crowds. Drivers consistently push themselves to be better every year. To have their season be closed off is a massive let down.