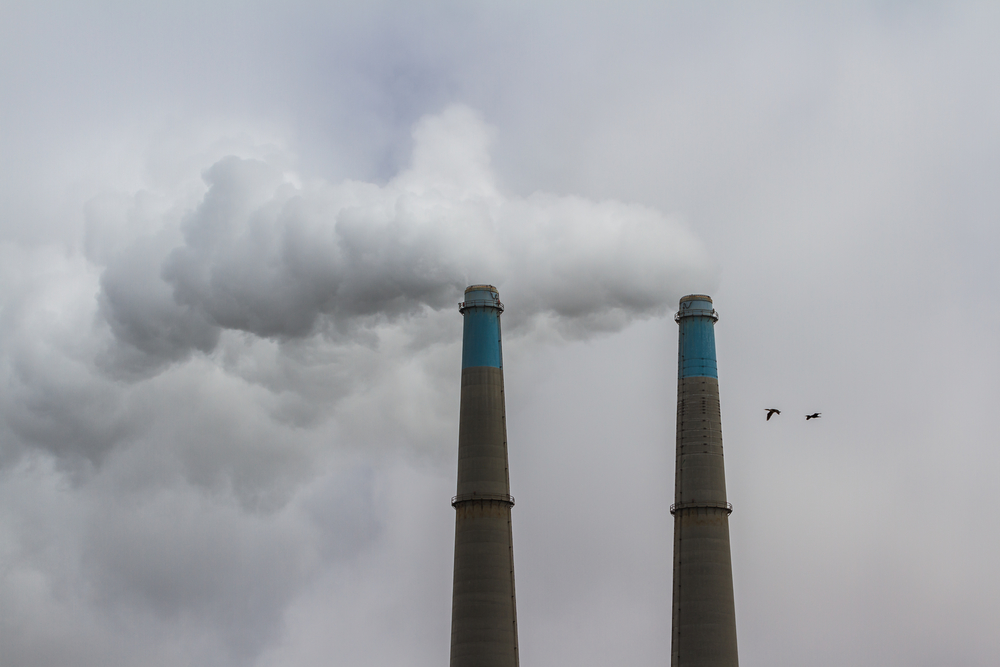 A combination of unfortunate topography, a large population, and the realities of worsening climate change makes California cities some of the worst places to breathe air in America.

Eight of the 10 cities with the highest year-round concentration of particulate matter—or PM2.5—between 2013 and 2015 were in California, according to the report. The state is also home to seven of the 10 American cities with the worst ozone pollution. Both PM2.5 and ozone are linked to an long list of health problems, including asthma, lung cancer, premature death, and developmental delays in children.

Six of the top 10 cities with the biggest problem with unhealthy spikes in PM2.5 are in California, too. A “spike” is defined as a day when the concentration of PM2.5 rises above the limit set by the US Environmental Protection Agency for acceptably healthy air.
Most polluted metropolitan areas by dangerous “spikes” in particulate matter (PM2.5)

Bakersfield, California remains the most polluted city in America in terms of spikes in particulate matter, with Visalia, Fresno, and Modesto-Merced coming in second, third, and fourth. All four cities are in California’s Central Valley, where PM2.5 is made abundant by the high volume of oil and gas drilling and diesel engines in the area.

The Central Valley is also topographically cursed—it’s shaped like a bowl, so pollution is often trapped, unable to disperse, causing concentrations to rise to ever more unhealthy levels, according to Billings. Los Angeles, similarly, is stuck in a topographic bowl, which helped to land it at number one on a list of the most ozone-polluted cities in America (on that list, Bakersfield came in second).

Most polluted cities by ozone pollution

Both Los Angeles and the Central Valley cities are prone to “ozone inversions” due to that topography, where warmer air floats above cooler air, forming a sort of atmospheric lid that keeps the air stagnant and prevents pollution from exiting the area. Agriculture, too, can contribute to ozone: the prevalence of certain pesticides containing volatile organic compounds, or VOCs, a precursor to ozone formation, pose another problem for the agriculture-rich Central Valley.

Bugatti Welcomed In By Porsche! Likely Bond With Rimac Happening