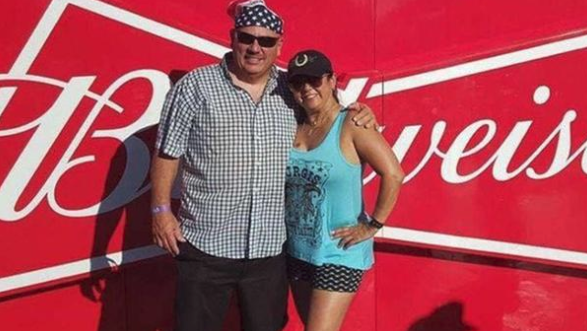 3 people from Bakersfield were killed because of Las Vegas mass shooting; officials have already confirmed.

Those victims are Bailey Schweitzer, Victor Link and Jack Beaton. They all were long-time Kern County inhabitants.

Family members told that Beaton died when trying to protect his wife from shooting.

Kelsey Meadows a Fresno State graduate was also killed in the shooting. She graduated from Taft High School in 2007 and recently worked for the region as a substitute tutor.

Family members of the third victim Denise Cohen said she was at the festival with previous Coalinga resident Bo Taylor whose sons are in Las Vegas to see if their missing father is also among the victims.