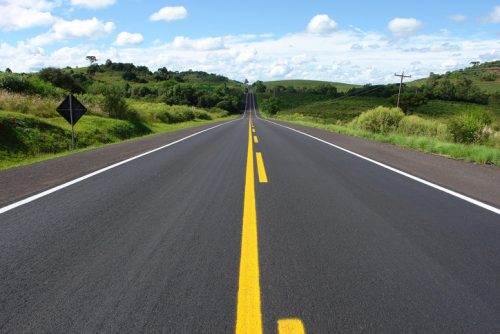 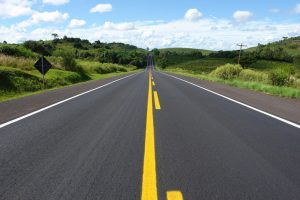 Bakersfield, California – The rail authority’s board voted to approve a new route developed in collaboration with Bakersfield city leaders.

According to the plan, the route approaches the city from the north and establishes a station north of downtown.

The original plan of the route was adopted back in 2014. The new route is the product of the legal settlement of the city of Bakersfield.

In December 2014 the city declined the initial plan in order to work on developing an alternative route to avoid several sensitive or historic resources west of downtown.

Fewer homes, businesses, farm acres and parks will be affected by the new route alternative according to the authority’s planning stuff. Besides, the new route will be more cost –effective.

It will cost about $200 million less than the original plan.

Dan Richard, the rail authority’s board chairman, said the decision they made features the successful partnership between the authority and their regional partners to bring high-speed rail to Bakersfield.

According to Richard, the best way to generate economic impact, it to placing a station in Truxtun Avenue.